It’s time to recollect a weather event that we see almost every day of our lives but seldom notice – wind.
Share on Facebook 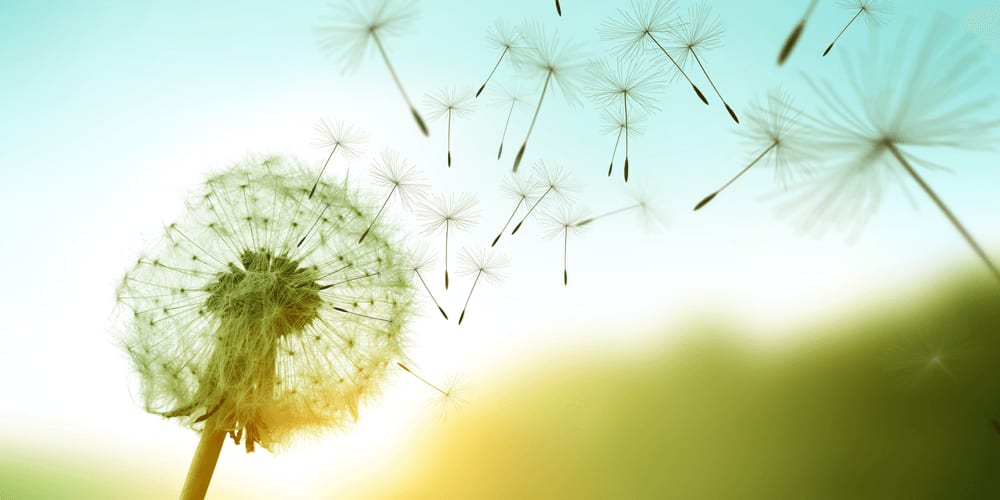 What comes to your mind when you’re thinking about the most interesting and spectacular weather phenomena? Is it tornado, avalanche or thunderstorm? It’s time to recollect a weather event that we see almost every day of our lives but seldom notice – wind. There is one more reason to talk about wind and its power now as National Big Wind Day is observed on April 12. Let’s start the windy journey!

Big Wind Day has been celebrated in the USA every April 12 annually since April 12, 1934, when the highest wind velocity on Earth was recorded. The “biggest wind” of all times was measured on Mount Washington in New Hampshire (sometimes called Agiocochook by Native Americans); its speed reached 231 mph (103 m/s). Interestingly enough, this velocity of wind is the highest one recorded “by man” – satellites and radars are unable to measure wind speed directly at the surface of Earth. The story of the holiday itself remains clear, and it’s still unknown who decided to make April 12 National Big Wind Day.

History And Value of Wind Energy 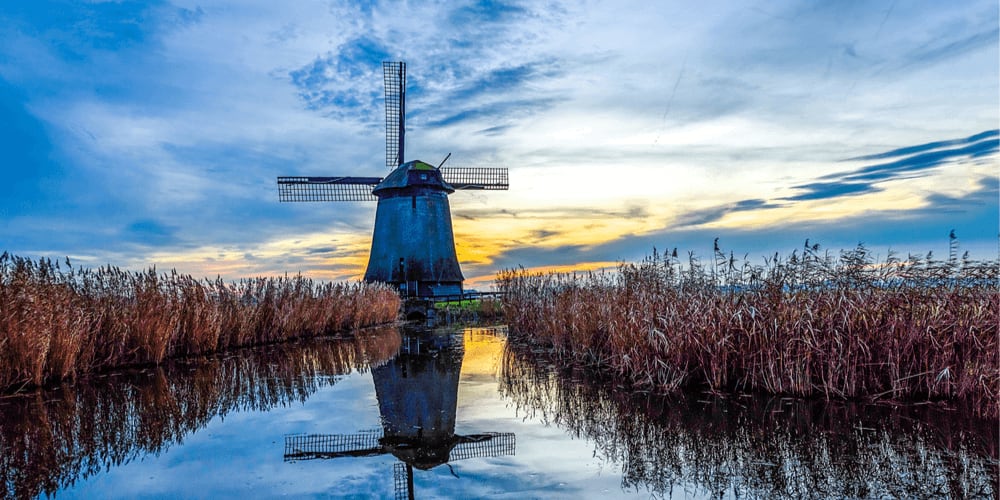 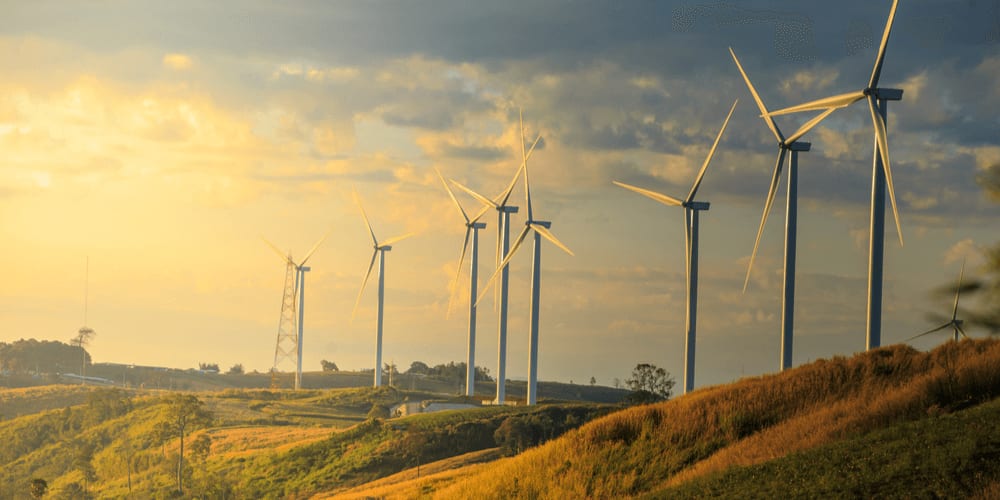 Join millions of Americans and celebrate National Big Wind Day in the “windy” manner! We’ve prepared a few ideas for you and your kids that will help you see the power of wind and have a lot of fun at the same time:

Have a great Big Wind Day!

Test your knowledge now!
Take our Patriotic Quiz!
Play Quiz
Interesting Facts About American Currency
The US dollar bills are readily recognizable all around the world. But there are some facts, which few people know about our currency.
PatrioticQuiz
The astonishing Pentagon
Ready for neat and impressive numbers? Have fun reading about one of the most spectacular buildings in the world – the Pentagon!
PatrioticQuiz
We use cookies to improve your experience on www.patrioticquiz.com and to show you relevant content and advertising.
To find out more, read updated Privacy Policy
OK