Super Bowl: The Coldest Game Ever 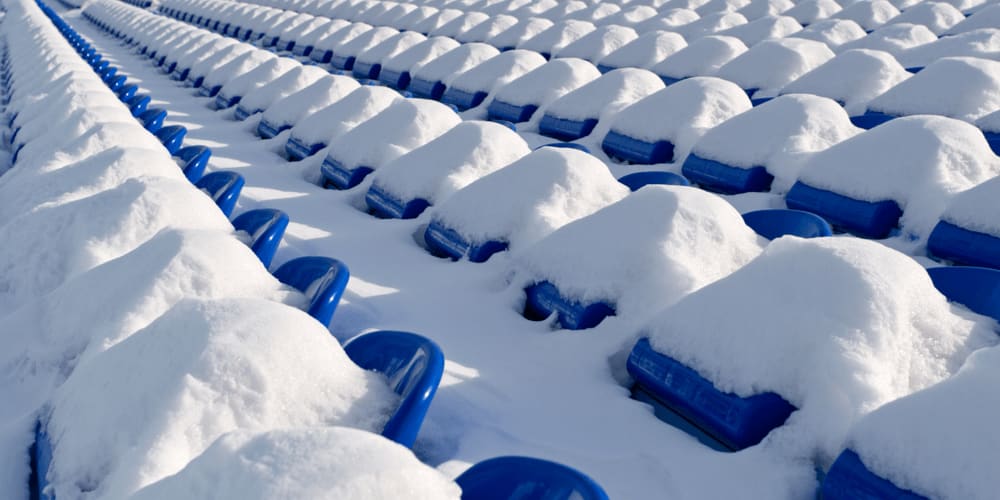 The Super Bowl is one of the most celebrated and anticipated sporting events of the year. But when did the coldest Super Bowl ever take place?

Typically, Super Bowls are held in the cities with warm weather, and the statistics prove the fact: of all 53 games ever played, only 20 have been in domed stadiums while 33 have been played outdoors. The first and only game organized outdoors in a 'colder city' was Super Bowl XLVIII played in 2014 in New Jersey. Although the weather was mild for the climate of the state on the game day and the temperature reached 49°F, on the next day the citizens and guests of the city saw 8 inches of snow.

However, the coldest Super Bowl played outdoors took place much earlier and it was Super Bowl VI of 1972. The temperature reached 39°F only! 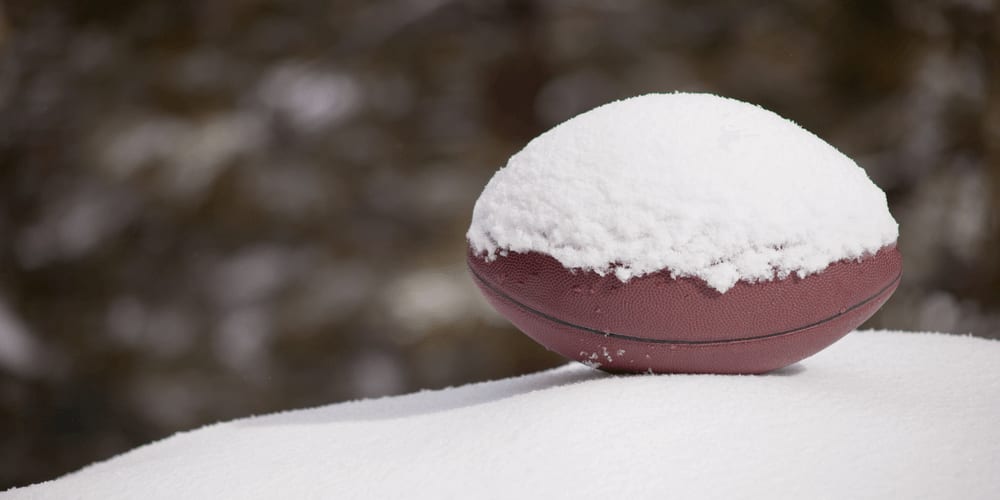 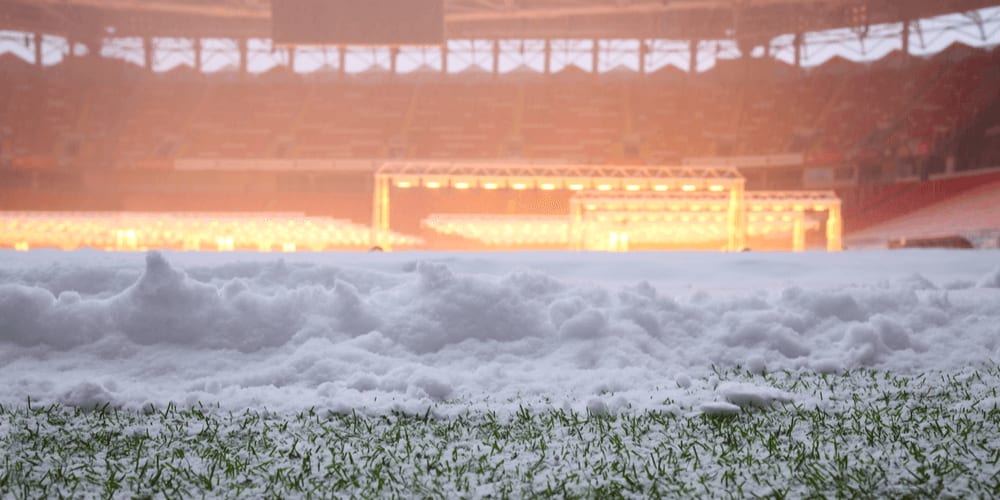 Another interesting weather-related fact concerns not the game, but the stadium. In 2010, the inflatable roof of the previous home of the Minnesota Vikings - the Metrodome - was destroyed by 17-inch deep snow and strong wind. This lesson has been learned well and the new U.S. Bank Stadium where Super Bowl LII was held has a special roof pitched at big angles so that snow can slide off it freely. Moreover, the catch basins that hold the snow and ice from the roof have a refined mat system with pipes that can be heated if necessary to melt snow quickly.

What will the weather be like for the next Super Bowl? The answer is obvious: we shall wait and see!

Test Your Super Bowl Knowledge
How often is the Super Bowl held?
Give your answer!
Co-Authors of the Viral Image of the Supermassive Black Hole Awarded $3 Million
Learn why the grand prize is totally well-deserved!
PatrioticQuiz
The Basics of Bird Feeding
Learn the basic bird feeding tips and care advice to join the bird feeding activists and make the activity enjoyable and safe.
PatrioticQuiz
We use cookies to improve your experience on www.patrioticquiz.com and to show you relevant content and advertising.
To find out more, read updated Privacy Policy
OK