The Lost Colony Of Roanoke

In 1587, a tiny colony was founded on an island off the coast of what now is North Carolina. It was the first attempt at founding a permanent settlement in North America.

Later in 1587, it was decided that John White, the governor of the colony, would sail back to England to gather a fresh load of supplies. Because of a major naval war, it took him several years to return to Roanoke. In August 1590, he finally returned to the colony where he had left his wife and daughter (the first English child born in Americas). But he found no trace of the colony or its inhabitants, apart from the single word carved into a wooden post: Croatoan. 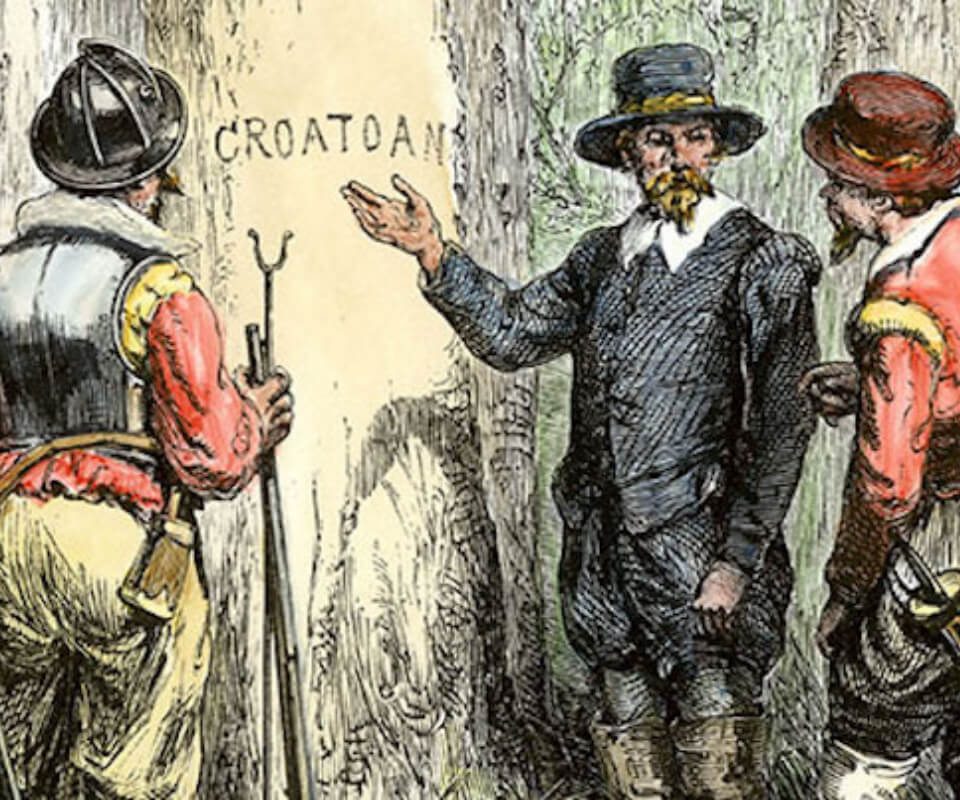 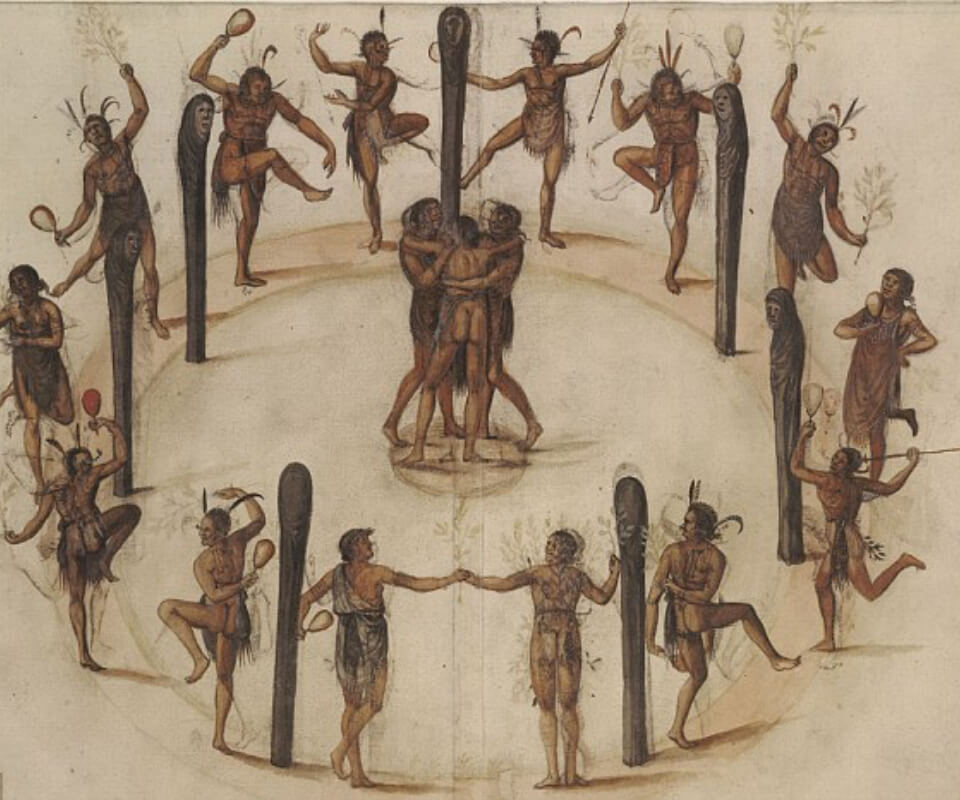 Pictures are taken from: ancient-origins.net, dailymail.co.uk

Despite the clue, the returning crew was unable to search for the colonists: a storm approached just as they came upon the settlement. The storm forced them to go back to England.

It is still unknown what happened. There are several theories, though: one of the most popular theories supposes that the colonists joined the group of Native Americans to overcome their lack of resources – Croatoan was the name of an island south of Roanoke that was home to a Native American tribe of the same name. Another hypothesis says that the colonists tried to sail back to England and got lost at sea.

There are lots of other theories, but the disappearance of the Roanoke colony remains one of the oldest unsolved mysteries in the U.S.

Eager to learn more about the USA?
Hit the button below to take an interesting quiz on the country.
Play Quiz
Breathtaking Disneyland
Get ready to enter the magnificent world of Disneyland! Learn more about one of the most fascinating places of the USA!
PatrioticQuiz
The Spectacular Golden Gate Bridge
The Golden Gate is recognized by everyone, but there are some facts about it most people don’t know!
PatrioticQuiz
We use cookies to improve your experience on www.patrioticquiz.com and to show you relevant content and advertising.
To find out more, read updated Privacy Policy
OK