Do You Know Your Presidents?

Our presidents came from different backgrounds, had unusual jobs and, in a word, were unique in their own way. Read about the less known but fascinating facts about US presidents!
Share on Facebook 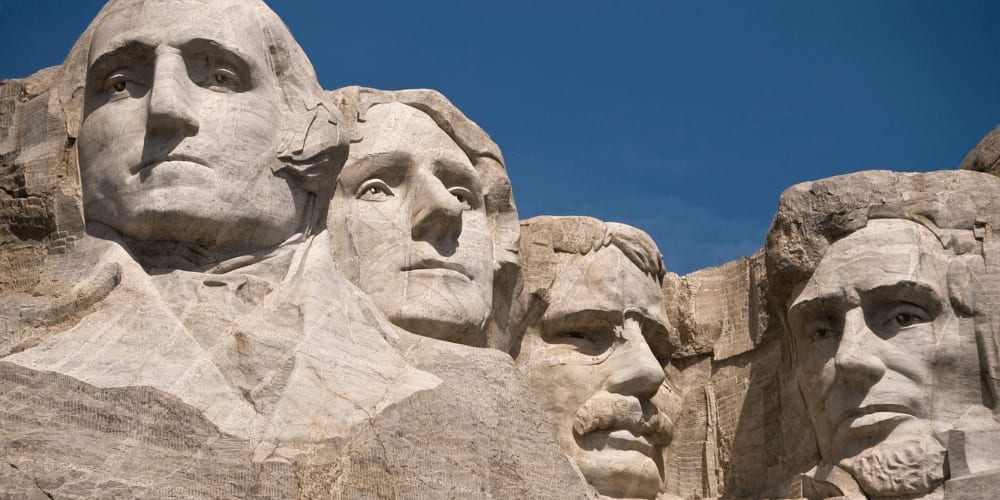 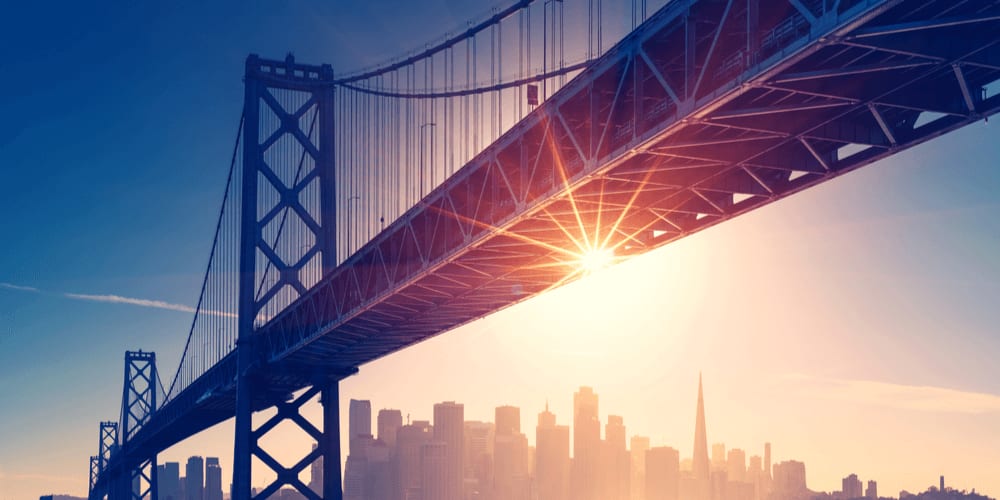 Find out many more interesting fact about American history and presidents!
Learn more and test your knowledge!
Play Quiz
Dazzling Delaware
Delaware may be small, but it is surely interesting! Let’s learn more about the state’s rich history! This collection of fun facts about the First state will help you with that!
PatrioticQuiz
The Secrets of the White House
Get ready to learn more about one of the most important places of the USA! Learn what goes on behind closed doors of the White House!
PatrioticQuiz
We use cookies to improve your experience on www.patrioticquiz.com and to show you relevant content and advertising.
To find out more, read updated Privacy Policy
OK