Ready for neat and impressive numbers? Have fun reading about one of the most spectacular buildings in the world – the Pentagon!
Share on Facebook 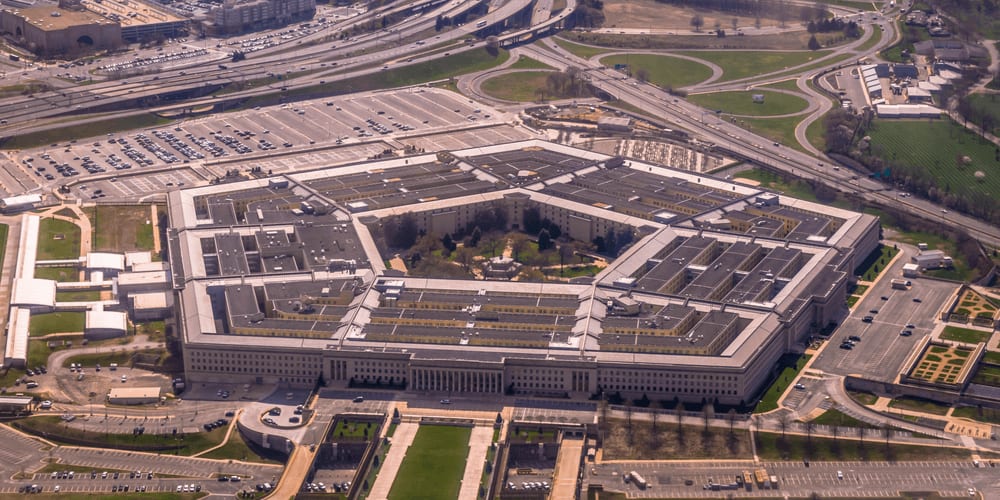 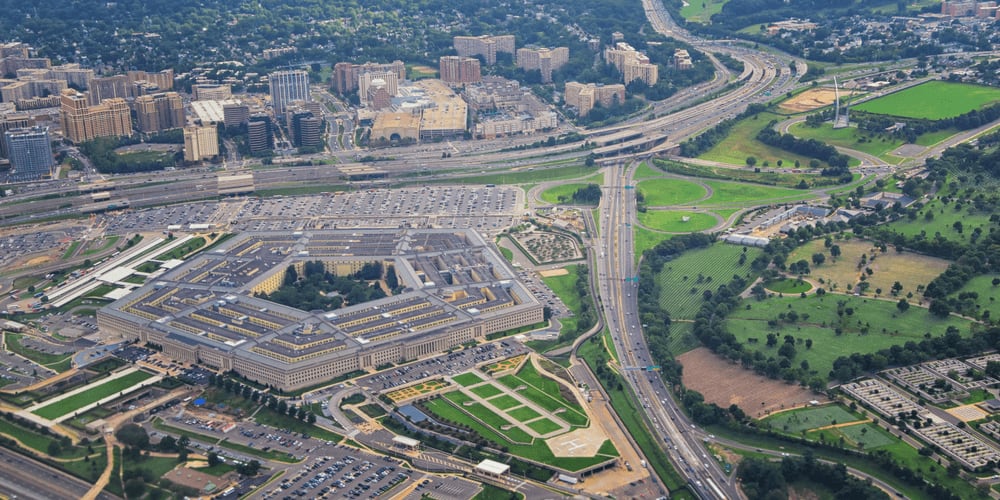 Another astonishing fact about the Pentagon is definitely its price. Get ready to say “wow”! The Pentagon was built in Virginia in 1943 and cost no less than $83 million dollars. Sounds like a ton of money, doesn’t it? Well, actually, in today’s dollars it means… you’re totally not ready to hear this… about a billion!

If you want to check such an impressive building out and walk through all the corridors it has, it will take you a while: it has 17 miles of corridors! Don’t expect to finish the walk in a couple of hours!

Bet you are ready for a Patriotic Quiz!
Some more US facts to flex your mind!
Start Quiz
Admirable talents of the leaders at the helm of our country
Did you know how gifted our presidents were? Discover the less-known talents of our leaders!
PatrioticQuiz
What Is The Most Dangerous Job In The U.S.?
According to statistics, the most lethal job in the USA is president. To this day, 44 men have held the office, and four of them have been killed. This means that the mortality rate is about 9%.
PatrioticQuiz
We use cookies to improve your experience on www.patrioticquiz.com and to show you relevant content and advertising.
To find out more, read updated Privacy Policy
OK