The winning nation of America

How good are Americans at sports? Be ready to learn truly inspiring facts about American success in the Olympics!
Share on Facebook 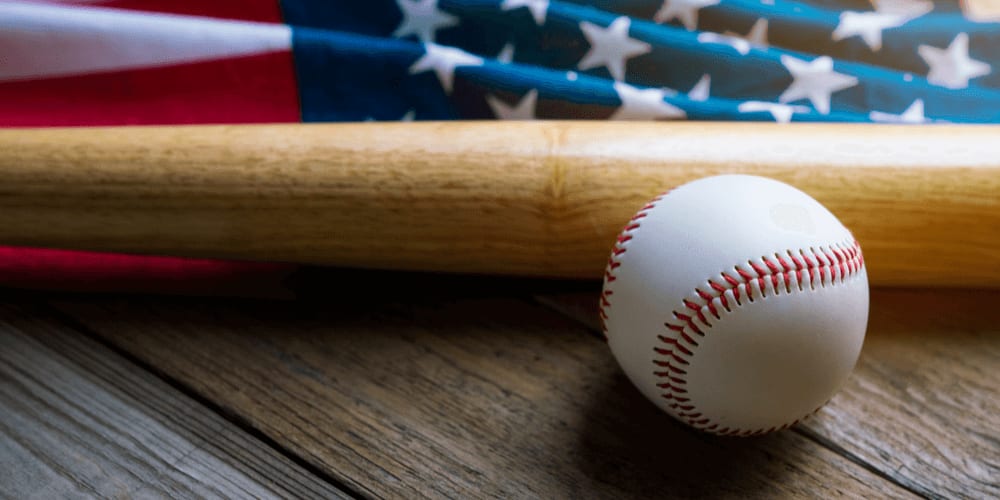 Do you know which country won the most Olympic medals of all times? Of course, it was the USA. Americans are said to be good at sports, but it’s not completely true. In fact, they are the best. Check this out: twenty-three golden medals, three silver medals, and two bronze medals. Twenty-eight medals total. Impressive, huh? 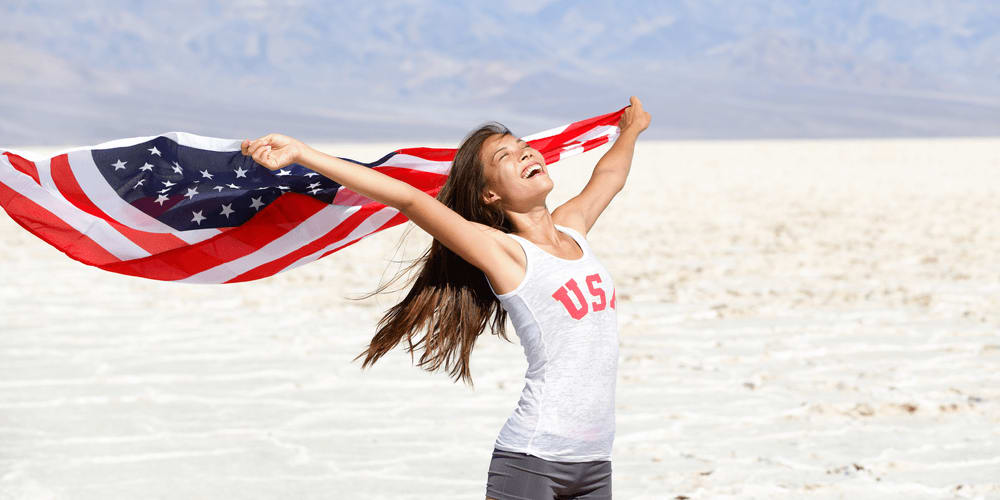 It gets even more impressive when you find out that all these medals were earned by one person: Michael Phelps, an American swimmer. Another great athlete who earned tons of gold medals for the U.S. is Mark Spitz who also happens to be a swimmer. Apparently, Americans are great at this sport! But it would be wrong not to mention athletics – another sport dominated by Americans! Carl Lewis, Ray Ewry, Allyson Felix – they are true American heroes and extremely talented athletes.

Eager to learn more about the USA?
Tap the button below to take an interesting quiz on the country.
Play Quiz
Nutrimental New York
It’s time to learn more about the Empire State! Read this collection of short and interesting facts to enhance your knowledge!
journeymash.com
Chicago’s revolutionary attraction
Designed to shame the Eiffel Tower, the world’s first Ferris wheel appeared at a great fair commemorating the landing of Columbus in the New World.
journeymash.com
We use cookies to improve your experience on www.patrioticquiz.com and to show you relevant content and advertising.
To find out more, read updated Privacy Policy
OK