Designed to shame the Eiffel Tower, the world’s first Ferris wheel appeared at a great fair commemorating the landing of Columbus in the New World.
Share on Facebook 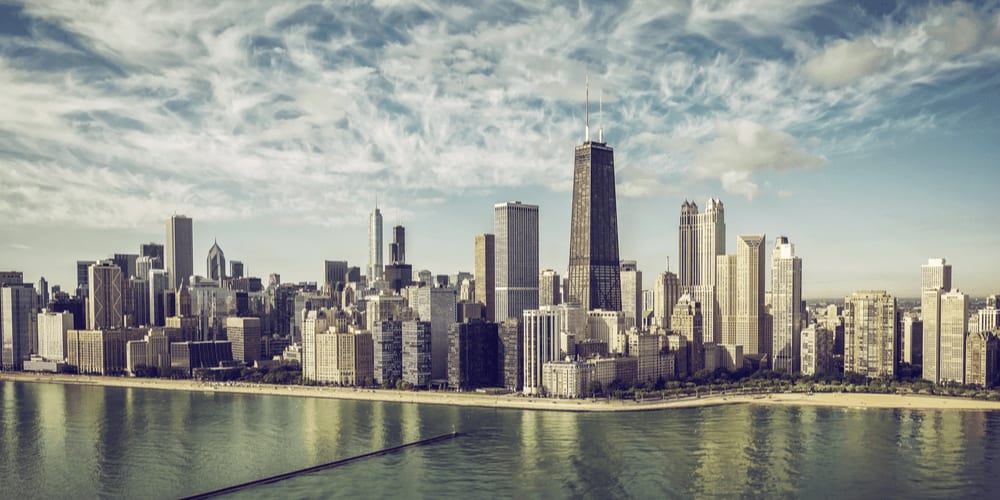 400th anniversary of the turning point in the history of America required special architectural decisions. An entirely new attraction was invented by George W. Ferris, a civil engineer from Pennsylvania.

The construction crew had only four months before the opening of the fair, and the coldest winter in memory didn’t help matters. 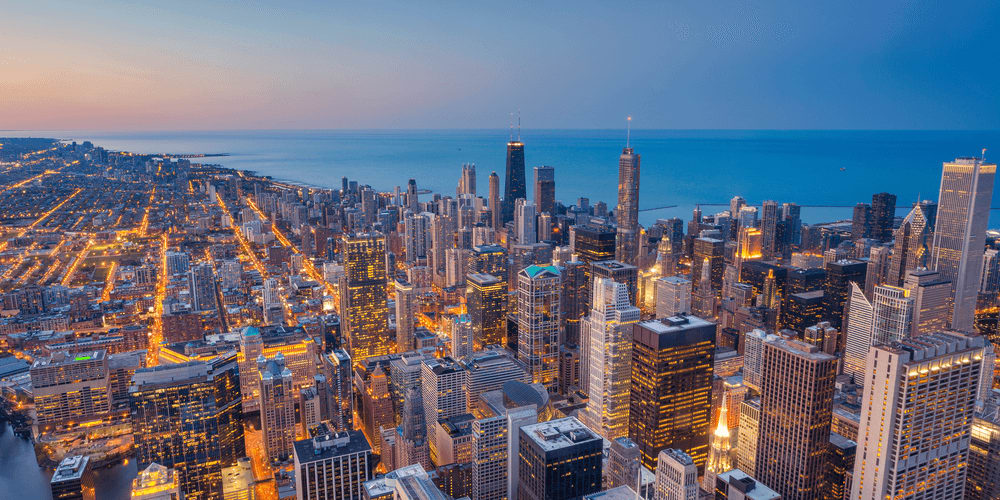 Despite all the difficulties, the Wheel was completed on time and immediately became a huge success.

After 13 years of operation and several relocations, the Ferris Wheel fell into disrepair and was demolished in 1906.

The popularity of the revolutionary attraction has brought plenty of followers all around the world.

Ready to test your knowledge of America?
Your quiz is ready and served!
Start Quiz
Myths In The U.S. History
Even though the means of communication have improved in the course of time and public awareness is raised with the help of numerous sources of information, myths in American history still survive.
PatrioticQuiz
Dazzling Delaware
Delaware may be small, but it is surely interesting! Let’s learn more about the state’s rich history! This collection of fun facts about the First state will help you with that!
PatrioticQuiz
We use cookies to improve your experience on www.patrioticquiz.com and to show you relevant content and advertising.
To find out more, read updated Privacy Policy
OK