Welcome to National Frozen Food Month! Dig into the history of the observance and learn how the food was kept fresh centuries ago!
Share on Facebook 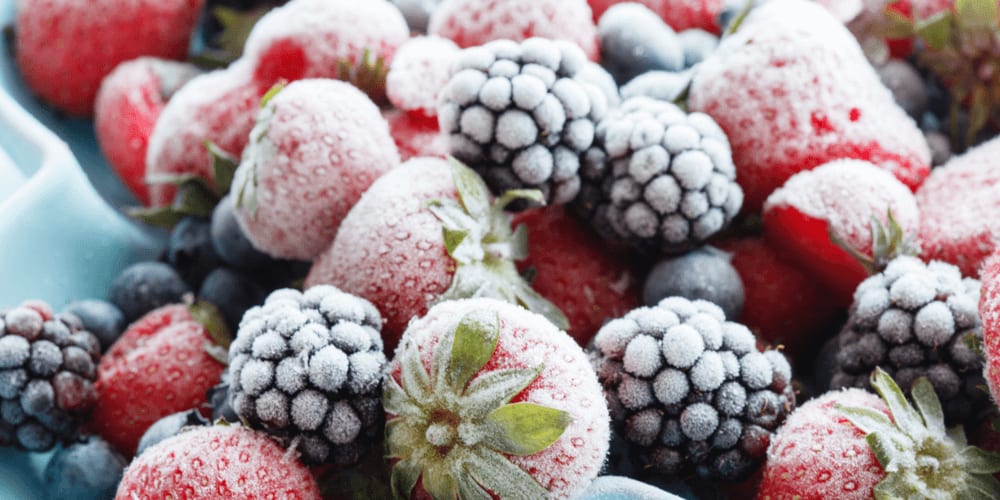 National Frozen Food Month - March - symbolically commemorates the outstanding achievements of inventors and entrepreneurs who are responsible for the staple of American nutrition: frozen food. Their creativity and hard work made it possible for us to enjoy fresh meat, fish, and fruits regardless of the season keeping them fresh for weeks. So let's take a closer look at the history of frozen food!

Who was the first to cool food?

Historians differ on what civilization first tried to keep food edible as long as possible with the help of cold. Most agree, though, that there were first attempts to do so around 1000BC in Ancient China and Ancient Egypt. The Chinese resorted to insulated cellars which prevented ice blocks from thawing. Egyptians instead used double-walled clay pots: they filled the space between them with wet sand and allowed evaporating water to draw out heat from the food in the inner pot. 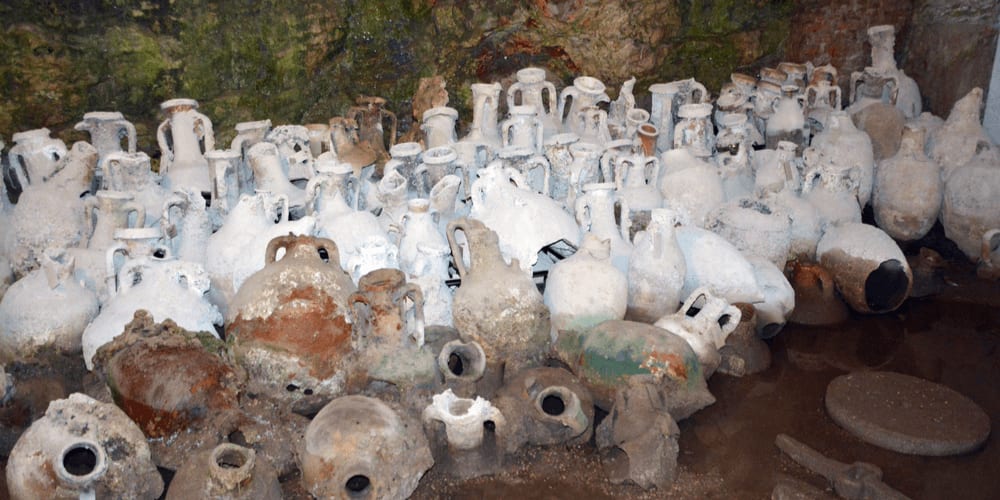 How did they keep food fresh a hundred years ago?

In the mid-19th century, ice boxes gained popularity in the US as a means to preserve food. The technique was quite simple: to take a box or chest and fill its top compartment with ice. The major drawback was that you constantly needed to replace ice, which was very inconvenient for pretty much everyone but icemen who sold it to households and shops. At the beginning of the 20th century, the invention of refrigerators mitigated the problem of a regular ice supply. But it was still a long way until we learned to freeze food. 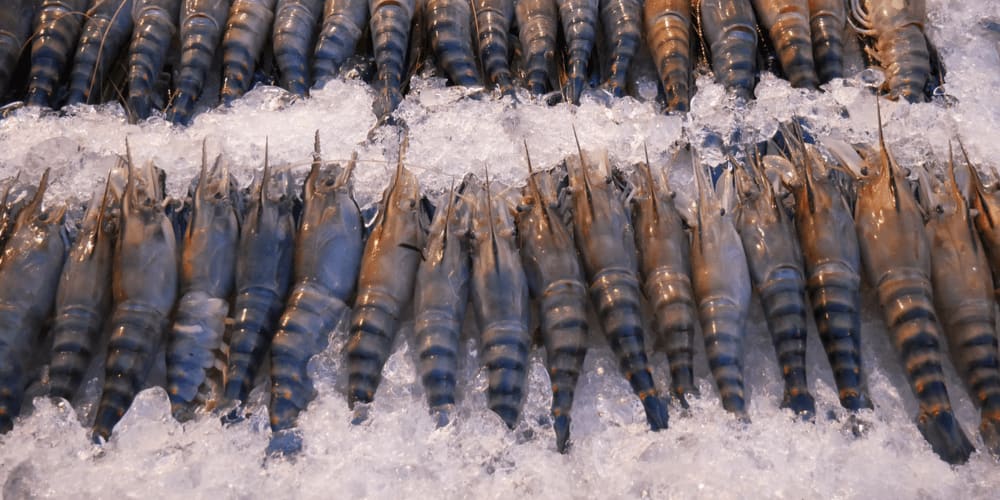 The pioneer of frozen food

Naturalist Clarence Birdseye couldn't possibly imagine that his assignment in Labrador (then part of British Canada) in 1912 would lead to revolutionizing the food industry. Birdseye carefully observed the way of life of the Innuit, local inhabitants; he was particularly interested in their fishing methods. They taught Birdseye how to ice-fish, and he noticed that the catch is almost instantly frozen in the -100°F air. Moreover, after thawing it tasted fresh! 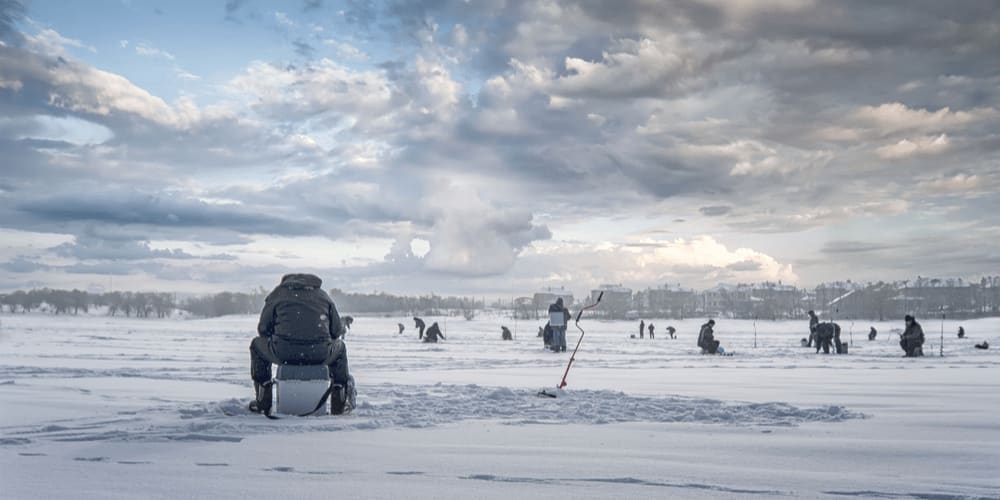 This was unbelievable since the conventional freezing technology didn't preserve the taste or texture of food because of the ice crystals destroying the organic cells. The secret was in the speed of process: the faster food is frozen, the fewer crystals are formed. Equipped with this knowledge, Birdseye began his work on introducing the world to new frozen food.

Birdseye's first attempts to promote the method of fast freezing were not so successful until he sold his company to Postum Cereals (one of Kraft General Foods' predecessors). To destroy any doubts concerning the viability of his invention, Birdseye placed freezer displays in several shops of Springfield, MA on March 6, 1930. Fast-frozen fish, vegetables, and fruits quickly won over customers' bellies. An industry was born this day, so it's unsurprising that Ronald Reagan chose March 6 as the National Frozen Food Day. 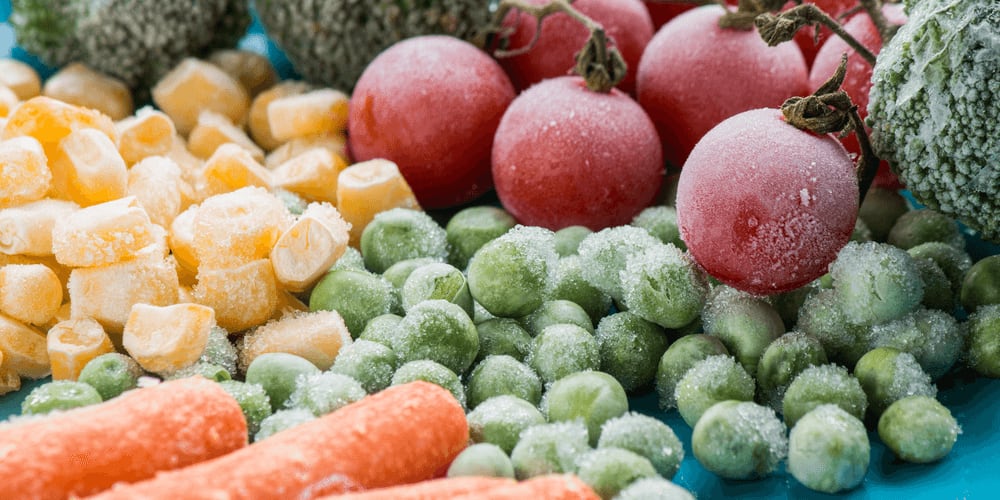 Want to take a bite of history? Buy a frozen meal in any supermarket and heat it up!

Test your knowledge of the USA!
Start now and quiz your smarts!
Play now
Springtime Vitamin Deficiency Awareness Poster
Learn the rules of how to treat vitamin-loaded foods to make the best of your spring diet!
zadavaka.us
Charming Chile: More to Wonder at
We go on with our exploration of the amazing country and its wonders!
funny-spanish.com
We use cookies to improve your experience on www.patrioticquiz.com and to show you relevant content and advertising.
To find out more, read updated Privacy Policy
OK