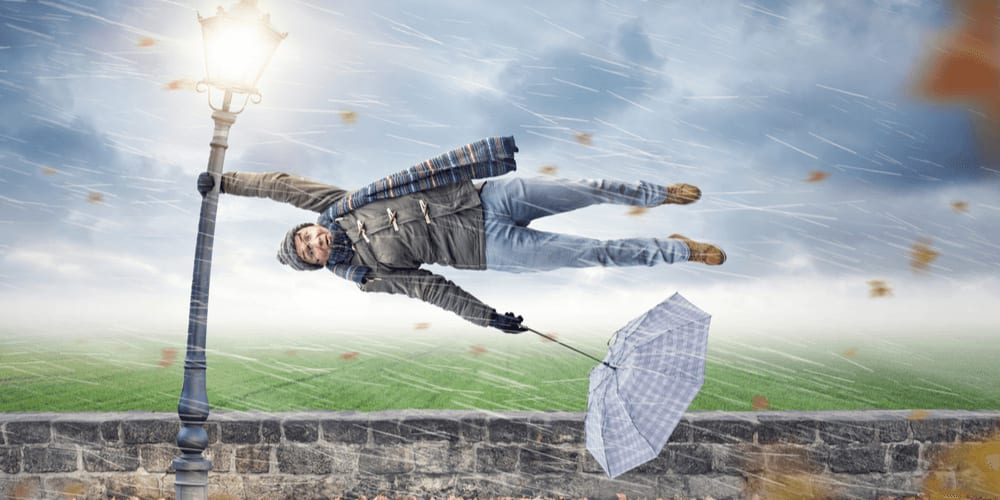 Severe weather is extremely powerful. It can destroy buildings ruin cities, kill people and even change the course of history. Strong winds, heavy rains, fiery hail, and bitter cold have often influenced decisive battles devastating some empires and bringing prosperity to others. To commemorate Veterans Day and to honor the US military personnel, we offer you to learn more about these astonishing altering-the-course-of-history facts!

Russian winters are widely known as bitterly cold but some famous historical personalities kept making the same mistakes over and over. Napoleon was the first one: in 1812, he gathered a huge army of 600,000 soldiers, the largest one Europe had ever seen. He was going to march into Russia boldly and hardly cared about the approaching winter. When the army entered Moscow Napoleon's people were very happy - they stole furs and jewels to give to their wives when they returned home. However, the temperatures in the city fell to - 40° C (-40° F) leading to starvation and death of many people who tried to wrap up in their wives' furs but all in vain. Of the huge army, only 150,000 managed to survive and return home. 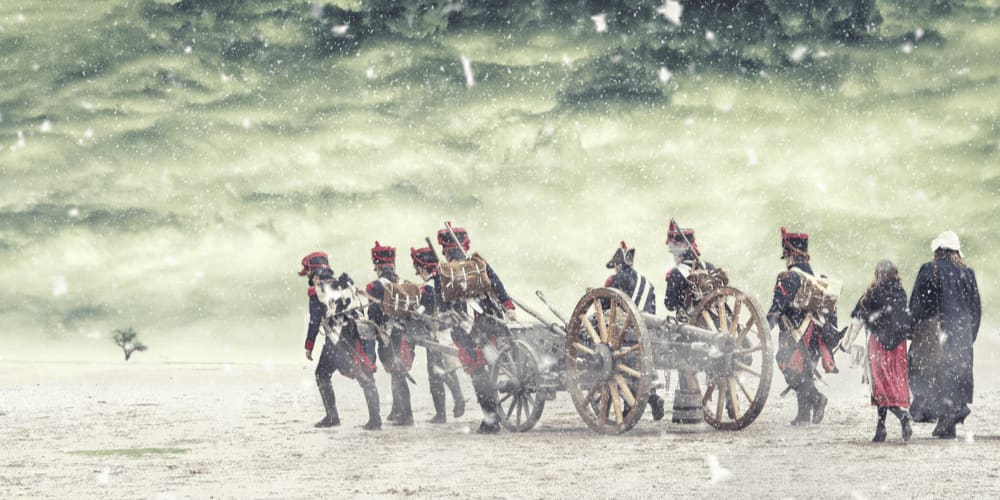 The lesson, however, didn't sink in. Almost 130 years later, in 1941, Adolf Hitler took a decision to invade Moscow and started his military operation Typhoon in September. The German army was absolutely sure they would soon defeat Stalin's troops; many soldiers took dress uniforms for a victory march in Red Square. The only thing they forgot about is the warm clothing and it was Hitler's worst mistake. Germany was finally defeated due in no small part to the colds of Russian winters. 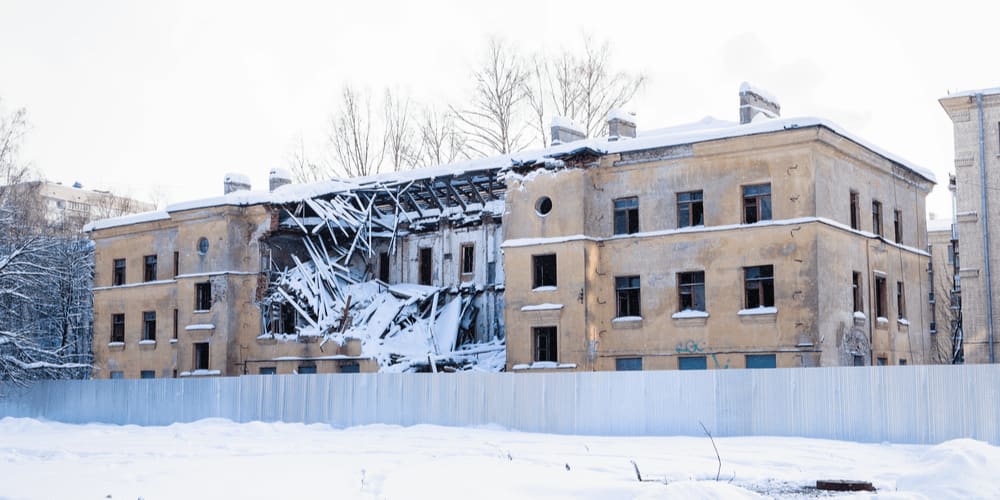 In the summer of 1800, a literate enslaved blacksmith Gabriel Prosser was organizing a massive slave revolt in Richmond, Virginia. Thousands of people were ready to follow Gabriel, take the armory of the city, and consequently set all the slaves free. Unfortunately, on August 30, 1800, a heavy rainstorm occurred. It didn't allow the plotters to gather together and discuss all the details and the rebellion was quickly crushed. 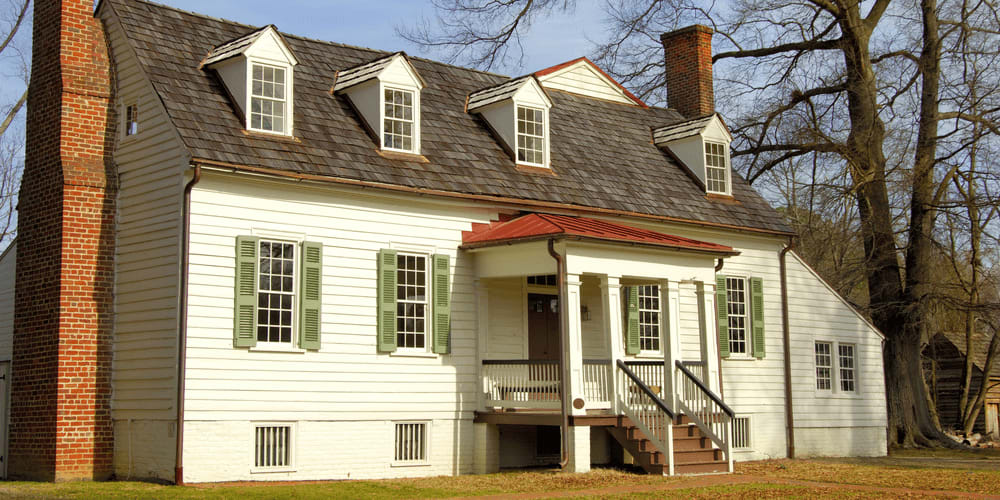 French Revolution Speeded Up by Hail

In the late 18th century, France was already hit by a massive economic crisis caused by the debt it got helping the Americans in the fight against England. In 1788 the country was hit by a severe drought and the prices on food increased dramatically. A heavy hailstorm became the last nail in the coffin of France: it destroyed crops leaving many people without any opportunity to get food. The population of the country wanted changes and the revolution started soon. 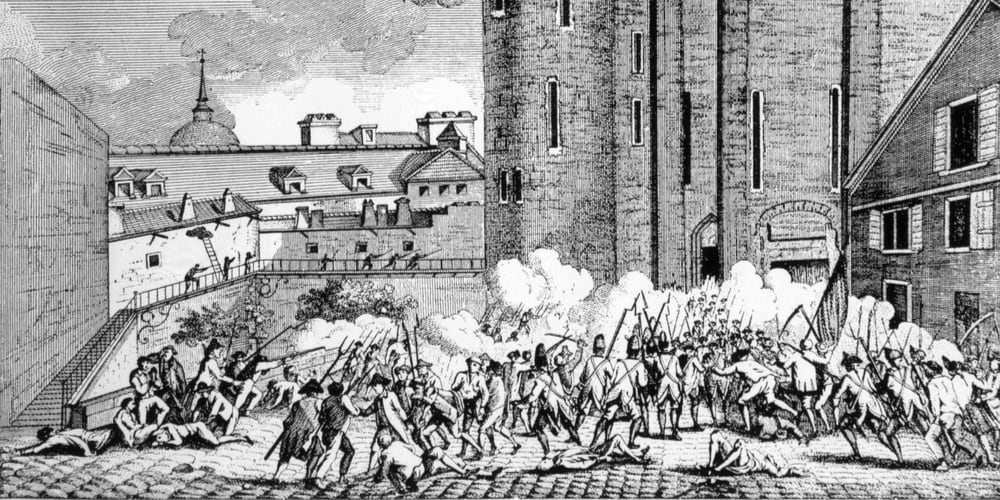 The Invincible Armada of Spain sailed on to England in 1588. The fleets of the two countries participated in one of the most important battles of the Western civilization. The severe storms in the North Atlantic destroyed many Spanish ships - about 1/3 of 130 vessels failed to return to Spain. The wind was on the British side this time, and the greatest overseas empire of that time was beaten. 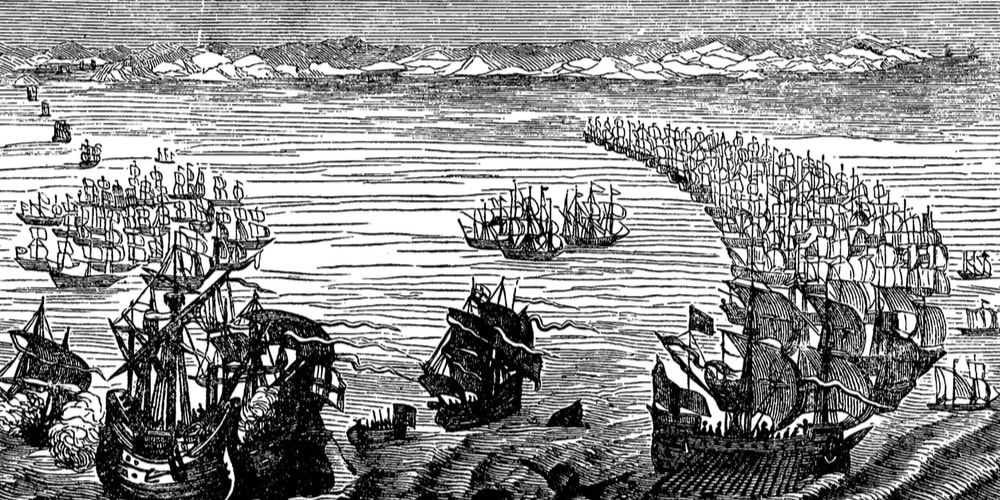 Although a common rain is a relatively harmless weather event, under certain circumstances it can lead to terrific consequences. One of the most well-known battles associated with rain was the Battle of Passchendaele that took place between July and November 1917. The area where it occurred was very swampy and surrounded by ridges that were occupied by the German army. British soldiers held the plains that had been turned into a huge filed of mud without any cover.

If a soldier was wounded he fell into the mud and was in most cases drowned in it. But only if a person wasn't injured he could still fall into a deep shell crater and wasn't able to get out of there without somebody's assistance. 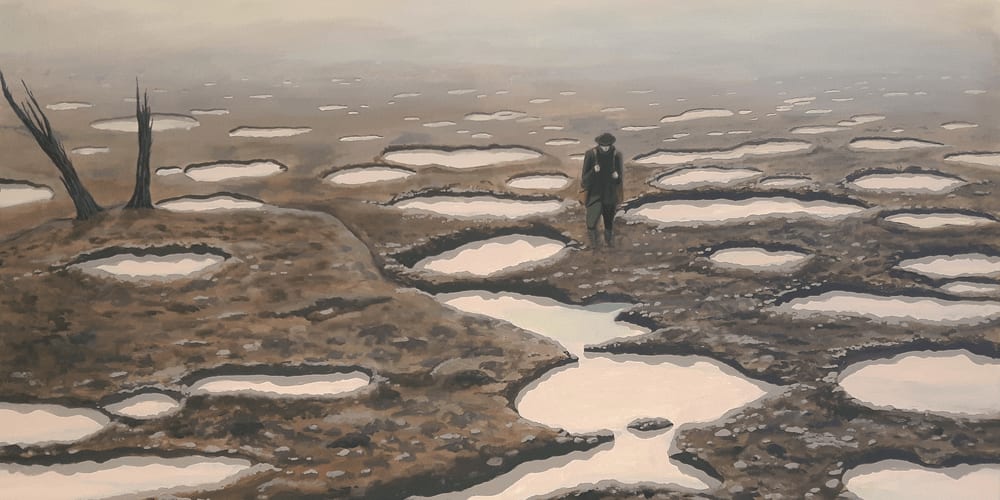 The city was completely destroyed and hundreds of thousands of people died in the battle. It is still remembered as one of the most devastating campaigns of WWI.

Let us never forget about war heroes and let's honor America's veterans and thank them for what they've done for the prosperity of our country!

Take a XX Century History Quiz!
Test your knowledge of the past years!
Start Quiz
The Craziest Laws In The United States
Are you a law-abiding citizen? There are some US laws, which it is hard to break.
PatrioticQuiz
The History Facts That You Thought Were True
In the course of time, numerous rumors and myths grow around historical events. We often take for granted the knowledge that we receive from a young age, but the sources can be misleading.
PatrioticQuiz
We use cookies to improve your experience on www.patrioticquiz.com and to show you relevant content and advertising.
To find out more, read updated Privacy Policy
OK