Choose your zodiac sign and find out what politician could become the best President and the best friend for you personally according to your horoscope!
Share on Facebook 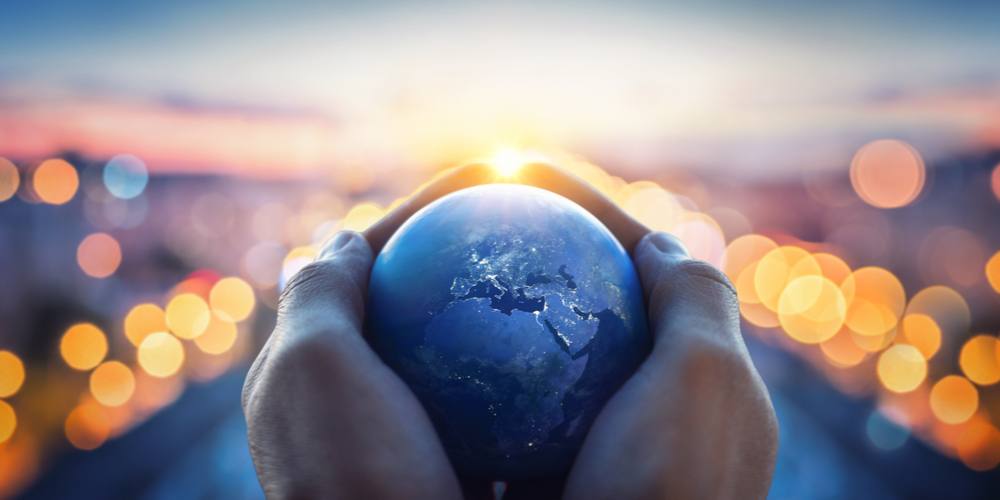 Who is your political soulmate?

Al Gore is an Aries person and a former Vice President who is not afraid of poking fun at himself (and he proved it when took part in TV shows like Saturday Night Live. Although he missed his chance to become the President in 2000 he is still active in the political sphere and cares a lot about the environment – and this is not at all surprising for a person of such an ambitious sign! You possess similar qualities and they’ll sooner or later lead you to your success, too!

Cory Booker is a Taurus person just like you are and is the junior United States Senator from New Jersey. He’s a truly down-to-earth and prudent politician who needs a person of earthy nature but of a rather fiery character. Aries would make a great partner for him (ad for you, too!). But it’s typical for him and for you to learn from your karmic lessons connected with personal relationships and therefore to stick to old lovers and friends. It’s hard for such a person to get over people he used to like, and he needs more time to start his life anew than a person of another sign does.

Donald Trump is a Gemini person and a rather impudent and at times violent one. He’s rather cold and critical to people and is ready to do anything to achieve his goals. He’s a true public persona who can sometimes say one thing and do another one. It’s natural for him to verbalize as he has an incredibly sharp mind. He’s also quick-witted and versatile and has a genuinely contradictory personality. You can also be at times too impulsive and at times rather deliberate, so try to stay balanced and you’ll achieve great success!

Elizabeth Warren is a Cancer person and the Massachusetts Senator with her most characteristic features being diplomacy and justice. She’s very romantic, loving, and loyal at heart, and the most important factors in her chart are in the signs ruled by Venus (Libra and Taurus). She, just like you, needs a partner that would be ready to start a long-term relationship. She’s a good orator thanks to her Mars and Mercury in Gemini and her partner is to be as smart as a whip.

Barack Obama is a Leo person who needs a loyal partner – Leo rules his marriage house and he definitely needs a queen to reign with him. He, just like you, needs a person who’d have lots of self-love and self-confidence and at the same time be smart enough for him to talk to and enjoy this conversation. His Saturn is in Capricorn, and it demonstrates that in his relationships he’s loyal, too. He’s a transformative leader and a bold builder who can bring many innovations. He’s is a competent manager and a very balanced person who does a lot both for his family and for his country.

Bernie Sanders is a Virgo person and the junior United States Senator from Vermont. He’s marked by the sign of selfless service and he sees his main mission in serving his country and protecting the world. Love, diplomacy, and justice are matters of great importance for this politician. The Moon in Aries makes him intense and passionate. A person of another Earth sign like Taurus would be the best partner for him and for you because the understanding between the people of these signs is based on their practicality.

Jimmy Carter is a Libra person who is, on one hand, diplomatic, romantic, easygoing, and peaceable but on the other hand rather changeable, indecisive, easily influenced and indulgent. Both you and he seek balance and harmony and behave best when they have a pair. The worst thing for you and for him is staying alone, and this causes some indecisiveness in their character. He’s an inborn organizer and a very friendly and sociable person and loves to know everything about the people who surround him. He easily decreases the possibility of conflicts between the members of his team.

Joe Biden is a Scorpio person who is very spiritual and grounded. He’s very private, too, and needs a lot of personal time. But at the same time, he’s loyal and really needs a person who could support him and share his thoughts. He has experienced some big changes in his life and used to move from one place to another, and he has changed himself greatly. He is eager to renew the whole world, but at the same time, he understands it’s more a dream than reality. Try to make your bold dreams come true, too, but don’t go overboard doing it!

Kirsten Gillibrand is a Sagittarius person who’s always driven by justice and is eager to do the right things. But it doesn’t mean that her work is all she has. She fights for the paid family leave and she loves her own family, too. She’s passionate and romantic and her personality is to value justice most of all, too. Kirsten is a real Sagittarius – a bit conservative, sensitive, and needs to love in order to understand and to feel in order to act. She possesses good intuition, energy, courage, self-confidence, and enthusiasm – and you can easily develop the same qualities in yourself!

Michael Bloomberg is an Aquarius person and the one who easily and readily takes action and loves to draw attention to himself. For him, action and communication are the things that can’t be separated. He’s flexible, capable of empathy and very communicative what makes him an outstanding politician. It’s hard for him and for you to learn to decide alone and you need to work on yourself to cope with the consequences of your actions without fear and regrets.

Tim Kaine is a Pisces person and a politician serving as the junior United States Senator from Virginia. In his relationship, he needs a really smart person who’s almost impossible to get. He’s ready to take action and never makes mistakes in his choices. He’s very determined and at times too authoritarian and not conciliating. Goals achievement is the central issue of his life, while humanitarian actions form a part of his motivations. Sometimes he, just like you, can feel a bit isolated because of it.

There’s no better offer we could give you.
Explore ALL sides of your personality with our Pythagorean Square calculator! Extremely cheap now!
Try Now!
American Thrill Machine
Kingda Ka! Sounds scary, huh? Well, it IS scary. Get ready to read about the highest and the fastest roller-coaster of the USA!
PatrioticQuiz
Charming Connecticut
Let’s learn more about the Provisions State! Enjoy our little collection of interesting facts about Connecticut!
PatrioticQuiz
We use cookies to improve your experience on www.patrioticquiz.com and to show you relevant content and advertising.
To find out more, read updated Privacy Policy
OK